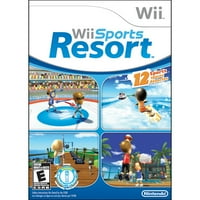 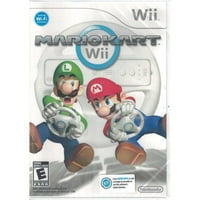 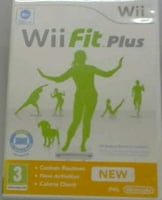 Great Games at a Great Price!
29 Reviews
Price Price
Not sold online Available online Out of stock online
Not sold in stores
✔

Experience Zelda in a whole new way with the Wii Remote.
3 Reviews
Price Price
Not sold online Available online Out of stock online
Available in stores
✔ 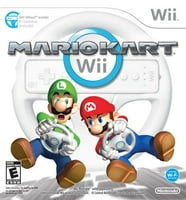 Night at the Museum: Battle of the Smithsonian - Nintendo Wii 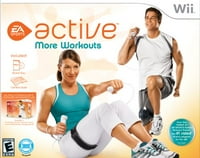 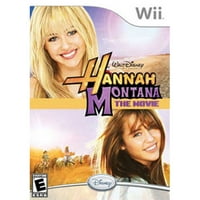 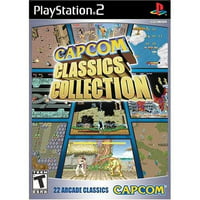 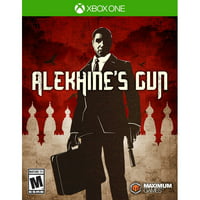 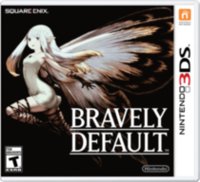 Nintendo amiibo-Guardian: Breath of the Wild 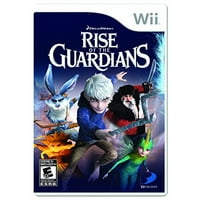 Rise of the Guardians: The Video Game - Nintendo Wii 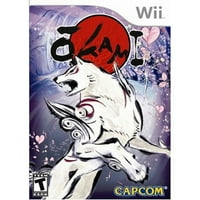 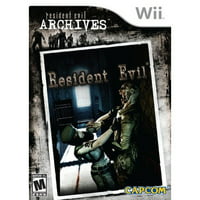 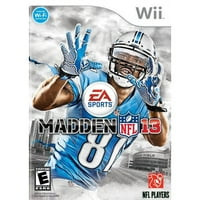 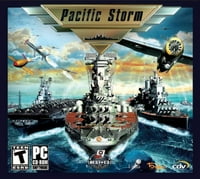 Indiana Jones and the Staff of Kings - Nintendo Wii

Wii Games - A Workout for Body and Mind

Why just exercise your thumbs when you can get your whole body moving? Some of the best Wii Games get you up off that couch and following right along with the action on the screen. Hold a dance party in your living room with interactive games that feature hits from today's major talents. Or, make you daily workout fun with an exercise game that really gets your blood pumping. Forget that gym membership. Follow along with your Wii Games exercise game in the comfort of your living room, or even outside on those nice warm days. Let Walmart Canada also put you on the right track when it comes to exercising your mind. Whether focusing on body or mind, the interactive Nintendo Wii Games give you the chance to be part of the action. Best of all, they're just a whole lot of fun!

It's party time with the Wii Games Just Dance series. Get your groove going along with top-selling artists, such as Bruno Mars, Selena Gomez, Lady Gaga or Queen. This is also a great Wii game for kids. It offers a special Kid's Mode with songs such as "Let it Go" from the Disney's musical hit Frozen and "Under the Sea" from Disney's The Little Mermaid. Depending on the version you choose, you may also enjoy tunes from other artists such as Justin Bieber, Ariana Grande, Britney Spears or Beyonce. The games work with a Wii motion controller or with your Smartphone using the Just Dance Controller app. As you follow the movements, the interactive game scores your dancing. The Kid's Mode version has dances created for younger players. With all those creative, colourful characters on the screen dancing to some of the most well-known hits, these Just Dance Wii Games will get your party started.

My Fitness Coach - Your Own Personal Trainer

Another fun item on the Wii Games list is My Fitness Coach. Meet Maya, your personal trainer who gives you those much-needed pep talks while you are working away. Sample yoga, cardio fitness, Pilates, strength training routines, and much more. Decide on your fitness goals, how often you want to work out and then track your progress on your workout calendar. If you're in for some motivational music, check out some fast paced hip-hop or Latin dance music. Do you prefer something mellower for that yoga session? Choose the soothing sounds and setting of a meditation garden. It's your choice.

The Wii Games role-playing game, Rune Factory Frontier, puts you into the mind of Raguna, a lad that follows a girl named Mist to the town of Trampoli. He decides to stay and start a farm. Part of your challenge is to build that farm. But Trampoli is not as quiet as it seems. Soon you'll be making your way through different dungeons, battling monsters all the way. You also must figure out the best ways to protect the environment, such as growing successful crops and try to get along with the local townspeople.